Written by Roofing Contractor Marketing on September 18, 2018. Posted in News

Search Engine Optimization or SEO is not for the faint of heart. SEO isn’t something you can learn in a weekend, a week, or even a year. SEO is one of those things that you can NEVER stop learning because it is always evolving and changing. For business owners wanting to get their websites found on Google, this can present a real challenge. Trying to juggle running a roofing company and staying ahead of the latest SEO trends and algorithm updates is overwhelming and exhausting.

That’s where our experts can help you. The Search Engine Optimization team at Roofing Contractor Marketing is always up on the latest updates and working to incorporate the necessary changes to get your website found organically. That means you can spend more time running your business and we will worry about things like this:

Was your site affected by the recent core algorithm update? Here’s a look at the changes made to local and small business sites after the update. 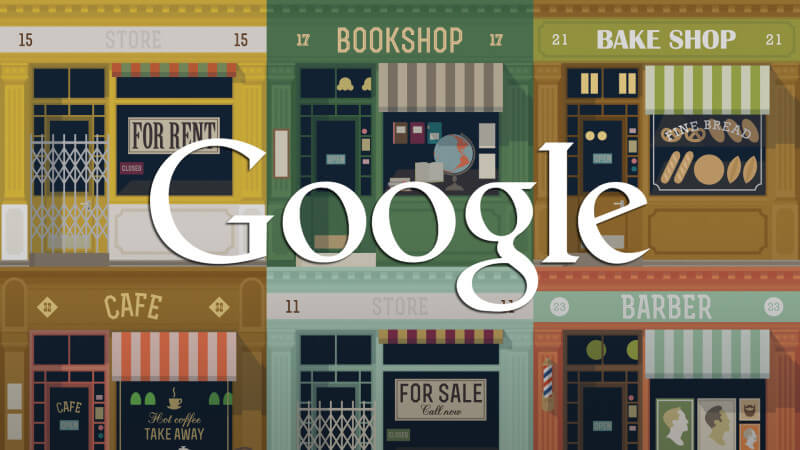 1. This update was not related to links

As far as we can tell, this update was related to on-site content quality more than backlinks. We have a new client of two months who saw an increase organically across almost every keyword we are tracking. All the work done so far on his site has been related to improving content quality — no links were built.

In the local search world, it is hard to get a business to rank in the 3-pack in a surrounding city, but it is sometimes possible.

We work with a company in a suburb of a large city. Let’s say they’re in Addison, Texas, but they get all their customers from Dallas (They’re not, but it’s a similar scenario). With this update, the majority of keywords we were tracking that used [keyword + Dallas] increased, even though his location is in Addison (the suburb of Dallas).

In another example, Tom Waddington sent me an example of a business that decreased both locally and organically for the name of the major city but sustained rankings for the suburb (where they are actually located).

We have ranking trackers that scan all our accounts daily so it makes algorithm updates easier to track. Many algorithm updates only impact the organic results or the local results, but we are seeing that this update impacted both. We are also seeing a small gap between the two updates. The local update seemed to have happened over July 31-August 1, and the organic update happened from August 1-2.